The world of GPS or GNSS receivers is complex and can lead to misconceptions. Hence, this brief discussion about what information they can provide.

Three pieces of information are output by virtually all receivers:

Notice that the source of position and velocity information are different. Simply approximating velocity using GPS position data will be far inferior to the velocity output by the receiver.

That is it. Other capabilities of receivers simply improve upon the quality of these outputs. A brief of description of the most popular follow. 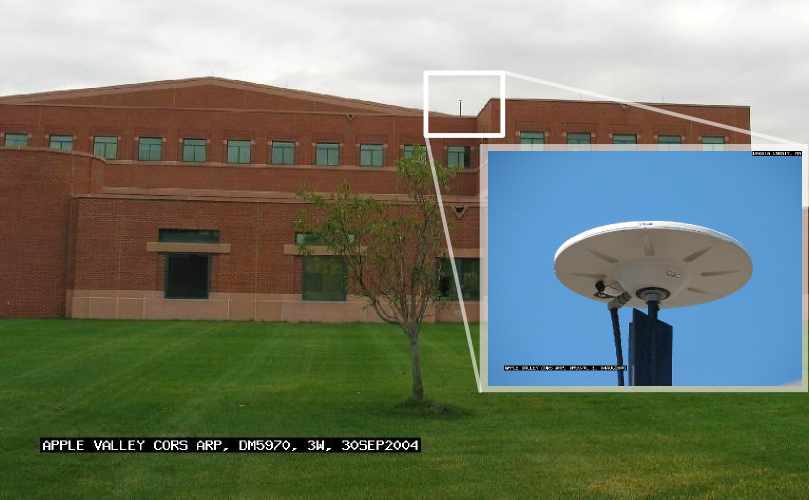 The idea of DGPS is that certain error sources which affect GPS or GNSS receivers are slowly varying and uniformly affect a large area. Hence, if a second (often called reference) receiver is installed at a fixed and known location, it can estimate these errors. Once, known, these errors can be shared with nearby receivers. Hence, several mutual and significant error sources get removed from the receiver, leading to better performance.

There are two types of DGPS capability which are described next.

A reference station is installed locally. For example, on the roof of an office or barn, or near the runway of an airport. Alternatively, it can be a reference station owned and operated by a government office like the U.S. Coast Guard. To use these corrections a receiver needs to be:

The data link requirement adds another layer of hardware. This is why the second type of DGPS, which is described next, is popular and almost standard on most receivers.

This source of differential corrections is generically referred to as Satellite Based Augmentation System or SBAS. Examples of specific SBAS systems include WAAS or EGNOS, belonging to the US and Europe, respectively. 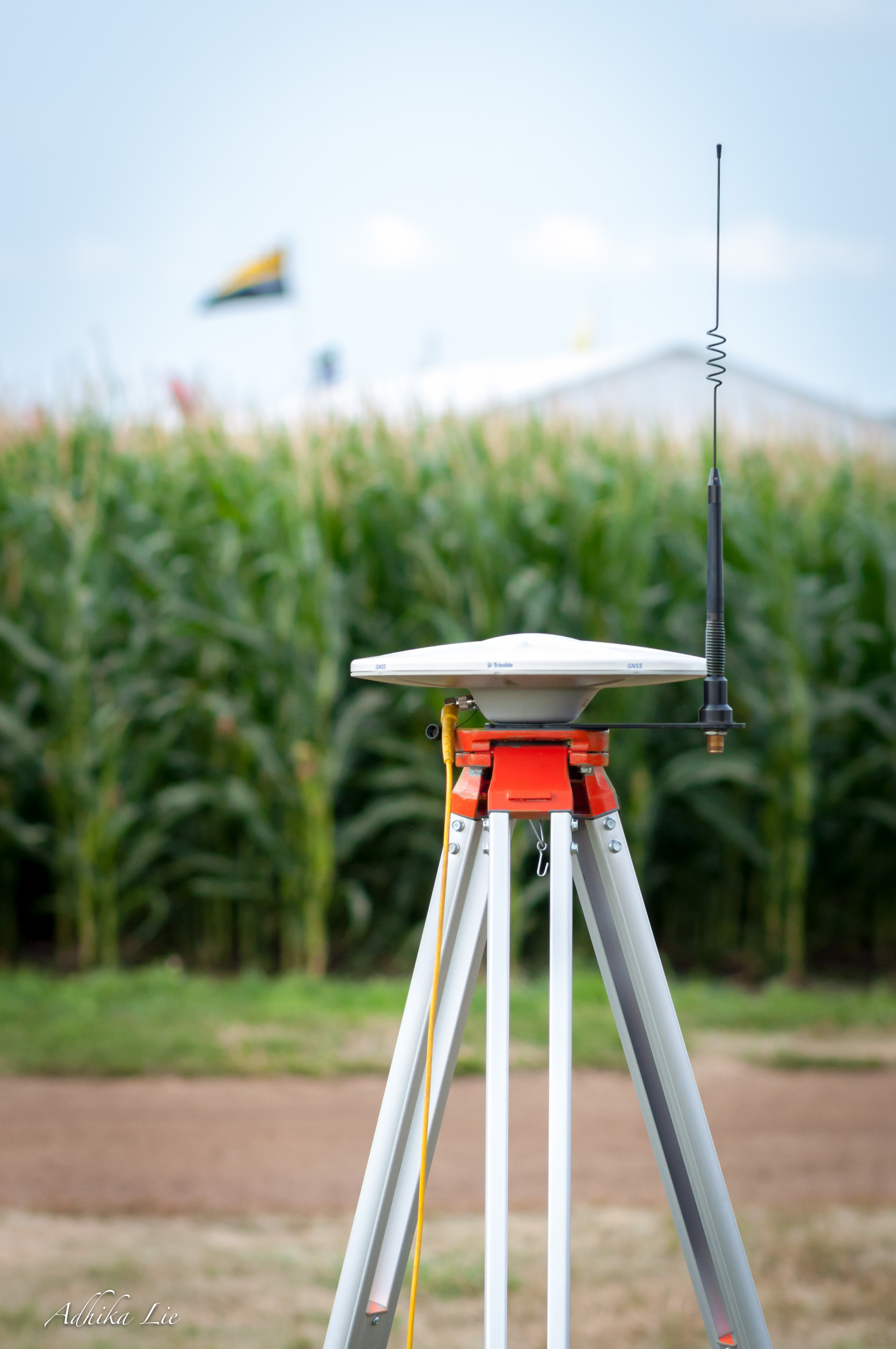 RTK-capable receivers use another form of satellite measurements to compute position and velocity. This is called carrier phase measurements and can enable centimeter-level positions to be calculated. Not unlike Local-Area DPGS, RTK-receivers generally require being paired with a base-station and hence an appropriate data link. These two receivers are often called base and rover. Alternatively, if real time is not required, the base and rover receivers can log independently and post-processing can be used to take advantage of the carrier phase measurements.

Carrier phase measurements, while very precise, are also very brittle and can easily be lost due to obstructions or interference. Thus, RTK works best in unobstructed environments and may be completely unusable in many conditions.